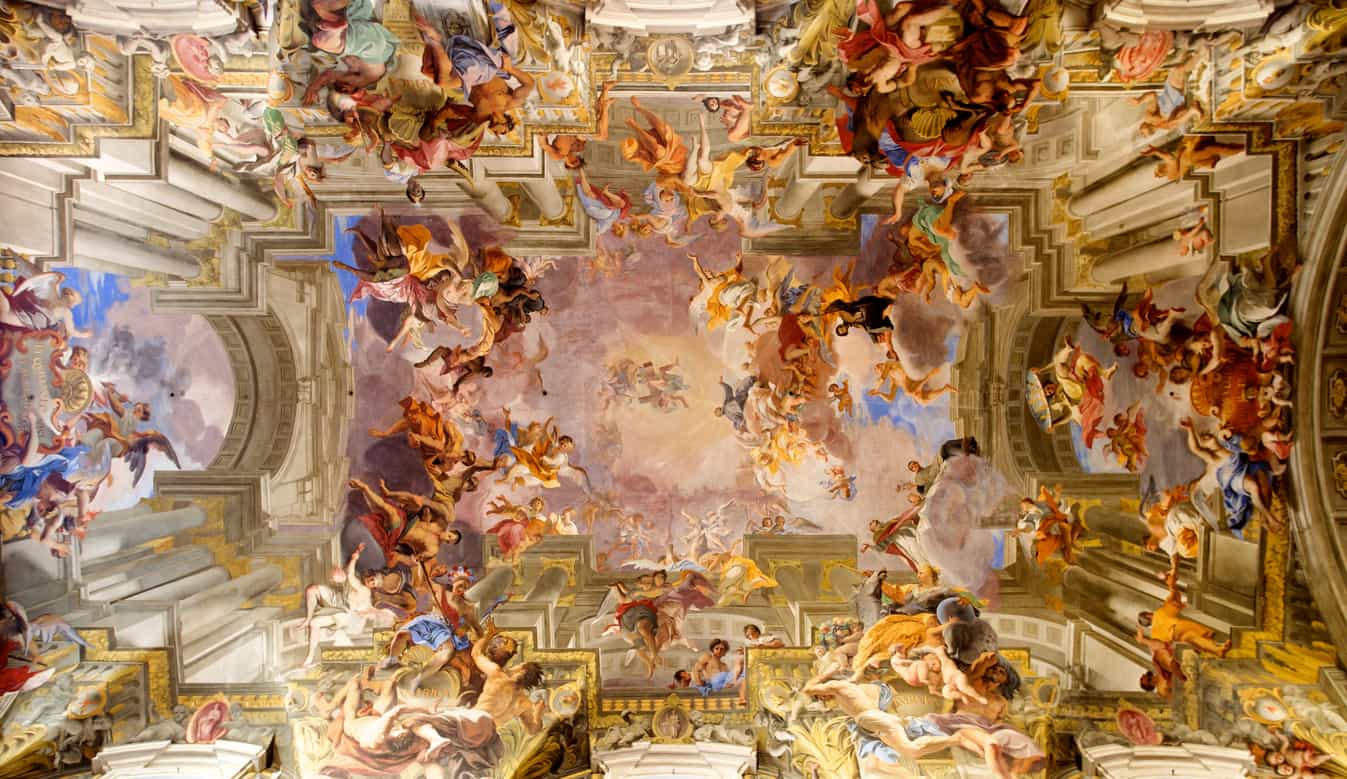 Brothers and sisters, join in imitating me, and observe those who live according to the example you have in us. For many live as enemies of the cross of Christ; I have often told you of them, and now I tell you even with tears. Their end is destruction; their god is the belly; and their glory is in their shame; their minds are set on earthly things. But our citizenship is in heaven, and it is from there that we are expecting a Saviour, the Lord Jesus Christ. He will transform the body of our humiliation so that it may be conformed to the body of his glory, by the power that also enables him to make all things subject to himself. Therefore, my brothers and sisters, whom I love and long for, my joy and crown, stand firm in the Lord in this way, my beloved.

We are currently studying St Paul’s Epistle to the Philippians as part of our Lent groups, and so I thought that it would be a good thing to consider this reading this morning. Philippians was written by St Paul, though it is probably not a single letter, but an edited combination of bits of letters St Paul sent to the Church in Philippi in modern day Greece, probably while he under house arrest in Rome awaiting his eventual execution.

In his letter you see some of the great tenderness of St Paul for this church. He says in the first Chapter:

“For God is my witness, how I long for all of you with the compassion of Christ Jesus”

And this compassion demonstrates itself in this morning’s reading by his great concern about people who were doing the rounds of the churches who were teaching a type of Christianity which would lead the churches astray. St Paul warns the Philippian church about them with tears, probably because his imprisonment prevents him from going to the Philippians to defend them.

We don’t know a great deal about this wandering preachers. St Paul says that ‘their God is their belly’, but precisely what that means is anyone’s guess. It could mean that they were hedonists, who thought that Christians had no moral norms and that we should simply eat, drink, and be merry. That’s probably why this reading has been chosen for the second Sunday of Lent! But they could also have been people whose ‘God was their belly’ because they were very very scrupulous keepers of the Jewish dietary laws. St Paul had, after all, criticised a group of people earlier in chapter 3 who seem to have been requiring non-Jewish christian men to be circumcised in order to be a proper Christian.

Really, we don’t know who these people are, but we do know why St Paul opposed them, and why he called them enemies of the Cross of Christ. It was because they had allowed the world to cloud their vision of God, and were leading others into the same way of living.

St Paul reminds his readers, ‘Our citizenship is in heaven, and it is from there that we are expecting a saviour, the Lord Jesus Christ’ (3.20).

The greatest threat, according to St Paul, is for the church to become so absorbed in the world around us that ultimately, people wonder they should bother at all. If the church is little more than a political party, or a social service organisation, or in the sad case at the moment with the Patriarch of Moscow, an organ of state oppression, the church itself can become an enemy of the cross. It is only when our the church’s involvement in politics, in social provision is inspired by true heavenly mindedness that our work in the world has the power to draw people from darkness to light.

St Paul, then, would say that we need to be more heavenly minded to be of greater earthly use. It is when we remember that our true citizenship, our greatest loyalty is to a higher throne than any on this earth, that we are able to shine in the darkness of this present age with the light of the Lord Jesus Christ himself. It is because of true and noble heavenly mindedness that Father Andriy Zelinskyy, a Jesuit priest and Ukrainian Army chaplain is able to say:

“I see my role as helping lean heaven toward the soldiers… We must help them choose good, seek truth, promote justice and contemplate beauty… These are all essential for preserving their humanity. We can solve so many problems if we can preserve our humanity, especially in the chaos of war.”

Lent is a time when the light of Christ shines into the darkness of human lives, exposing sin, but in doing so, allowing us to turn from it and cling to God. May our own minds be lifted from the world to contemplate the God who is the source of all goodness and beauty and truth, and with our lives filed with his light may we bring light to others, to those in need, to the homeless, to the refugees, to those living in despair, to those all those who need to know the hope of heaven.